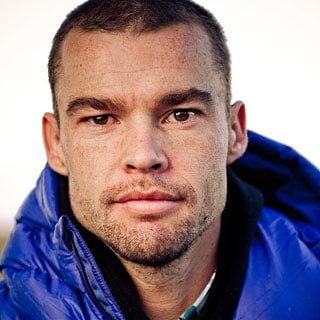 Estes Park, CO
Although Josh loves all aspects of the sport, his primary passion is alpine climbing. He’s particularly proud of the climbs that require special effort from himself and his partners – be it a willingness to take big risks, train hard, or make some major sacrifice in life. He hopes to continue chasing climbing dreams that inspire him, from 10-foot boulders to 10,000-foot alpine routes.