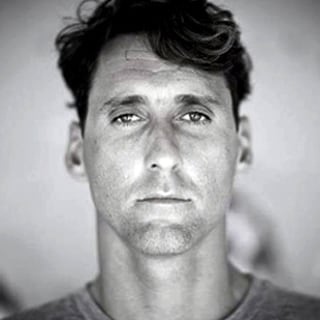 Carolina, Puerto Rico
"From an early age," Otto says, "I tried many sports, but the ocean was calling me." Raised in Puerto Rico, he was soon winning multiple national titles and representing his country on the WQS tour. But charging barrels was always his real passion, and he left competitive surfing to travel the world in search of more challenging waves. Otto's committed approach in serious conditions has earned him a stack of magazine covers, and he continues to clock as much tube time as possible. He's also the co-founder of Granito de Arena, a surf and environmental organization that works with youth in low-income coastal communities. "We're dedicated to teaching kids how to reduce and reuse plastic in a positive way," he says. "We get their attention through teaching them to surf, then educate them about how plastic is affecting their playground, the ocean." Otto lives in Carolina, Puerto Rico, with his wife Andrea and son Maceo.