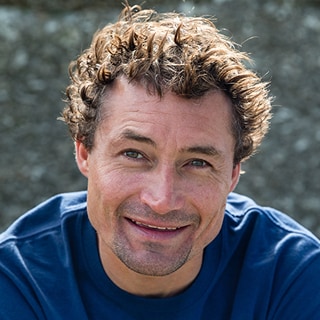 St. Ives, England
At an early age, Patch fell in love with the ocean while watching his parents windsurf. In his early teens, he quickly transitioned from a body board to a surfboard. At age 16, his first surf trip to Puerto Escondido, Mexico, really opened his eyes to the waves he wanted to surf. Since then, he’s traveled to over 45 countries surfing and exploring. He currently lives on the West Coast of Ireland right next to his favorite wave, Aileens, which he considers a constantly humbling and learning experience. Patch remains focused on pushing himself on heavier waves around Ireland and Europe and enjoying the ocean and surfing as much as he did when he first started. He loves how much the sport is evolving as he gets older.