A Film about the Fight for America’s Public Lands, from Executive Producers Robert Redford & Yvon Chouinard

Our public lands and waters are under threat.

As an extinction crisis looms and climate change continues to be one of the greatest threats our planet has ever faced, America’s 640 million acres of public lands support biodiversity and carbon sequestration. It’s essential that we fight for their protection by preventing the slashing of the Bears Ears National Monument in Utah, fighting the potential permanent destruction of the Boundary Waters Canoe Area Wilderness in Minnesota, and stopping the de facto sale of the Arctic National Wildlife Refuge—one of the last wild places in America.

Join us in the fight to protect them.

Sign up to get involved in and stay informed of the fight for the protection of public lands.

Subscribe to Patagonia Action Works to learn more about environmental campaigns happening near you. We'll only contact you about activism here. Patagonia Action Works alerts. Message and data rates may apply. Reply STOP to opt out or HELP for help. phone2action.com/privacy-policy patagonia.com/actionworks/terms-of-use 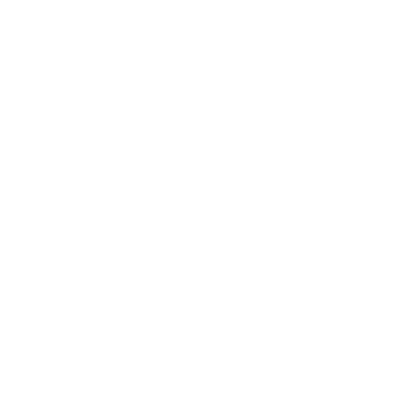 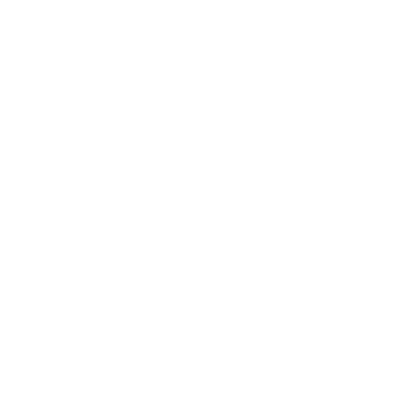 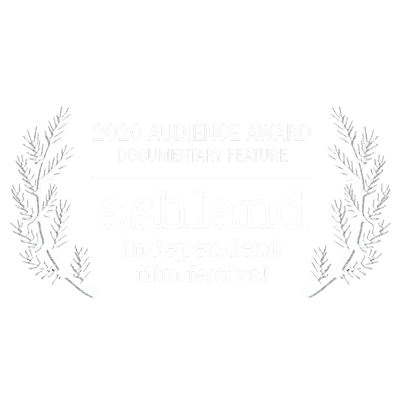 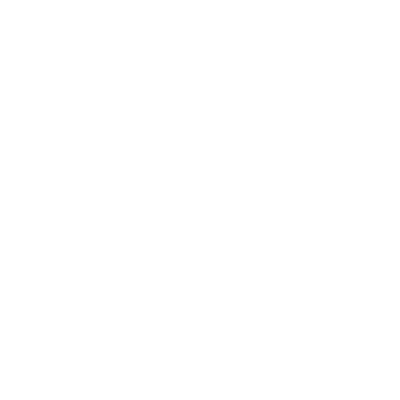 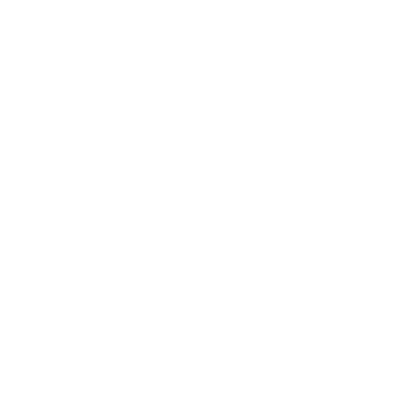 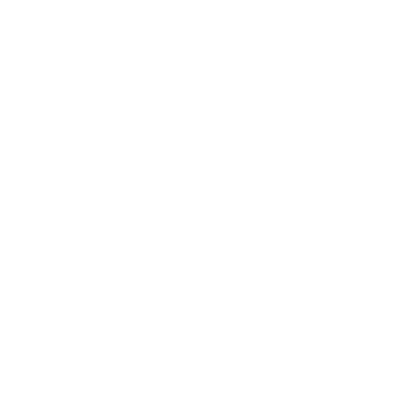 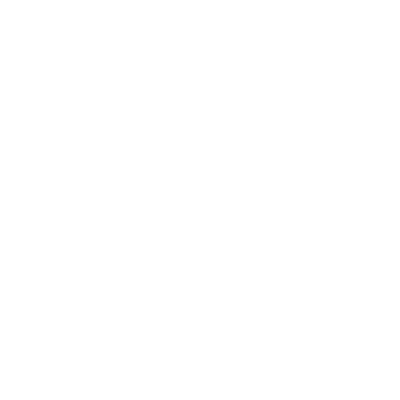 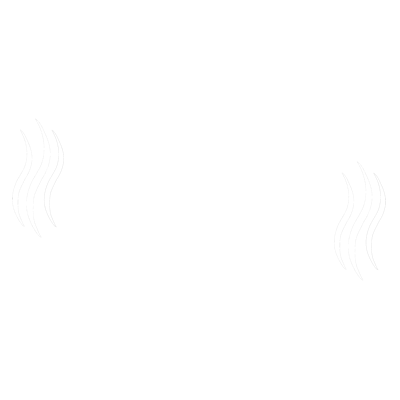 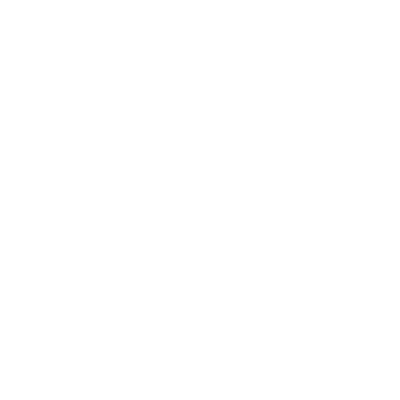 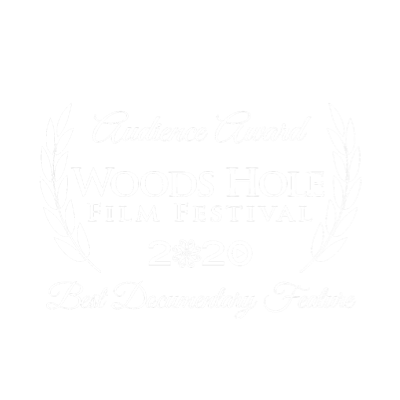 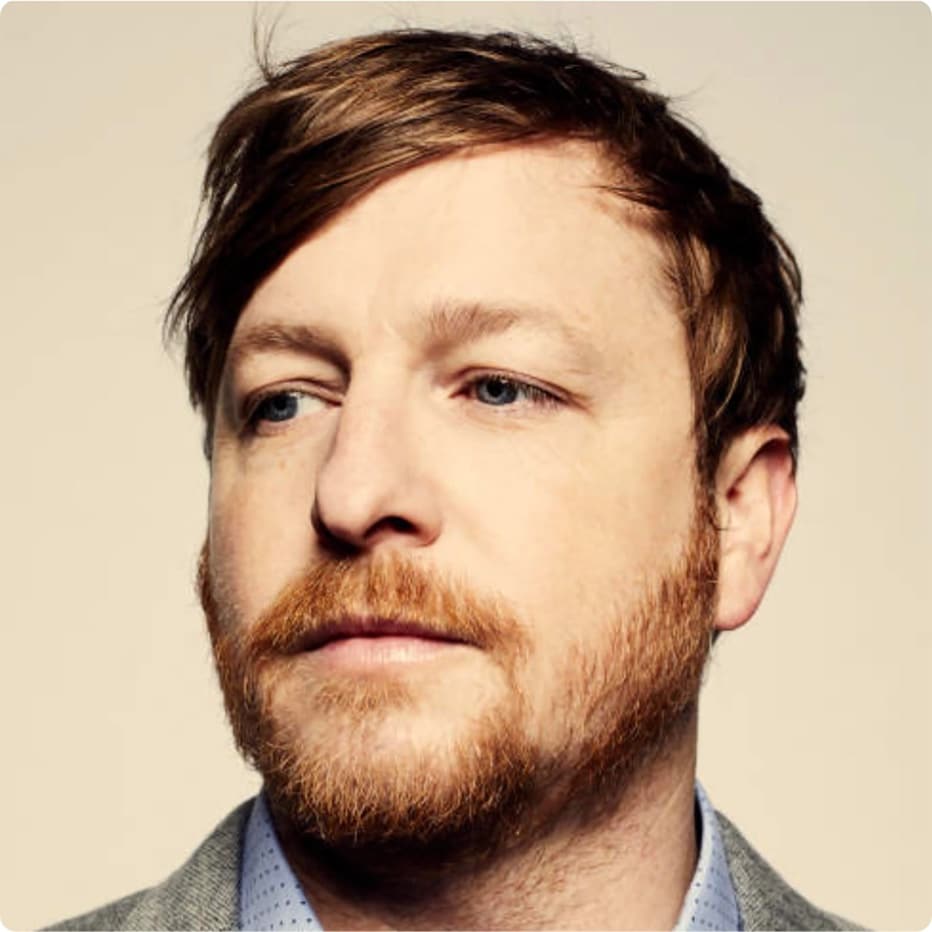 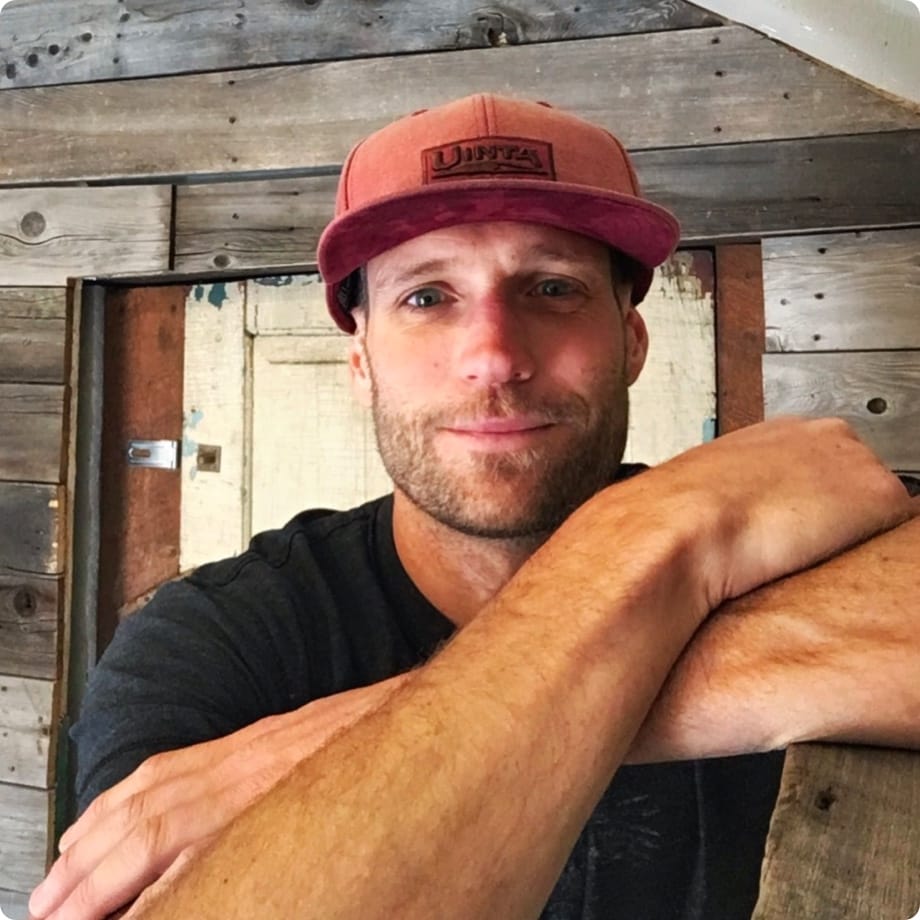 Jeremy Hunter Rubingh
Jeremy Hunter Rubingh is the producer of Public Trust. He is also a self-made thousandaire and caffeine-dependent life form that has spent the majority of his time on earth working and playing to protect mountains, powder snow, wild fish and wild landscapes. The rest of the time he tries his best to look busy and awesome. 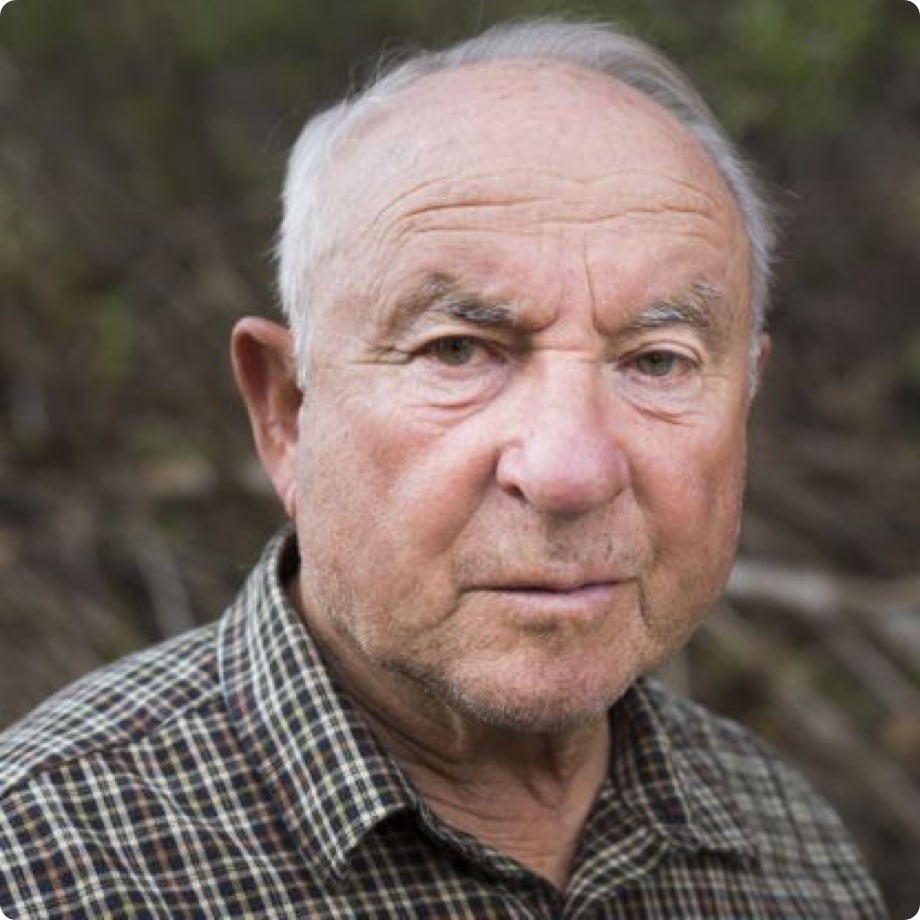 Yvon Chouinard
Yvon Chouinard is an itinerant adventurer, environmental activist and iconoclastic businessman. His company, Patagonia, has sued the Trump administration for its drastic rescission of Bears Ears National Monument. Chouinard is the cofounder of 1 % for the Planet and has been an executive producer of the award-winning documentaries DamNation and Artifishal, as well as of Public Trust. 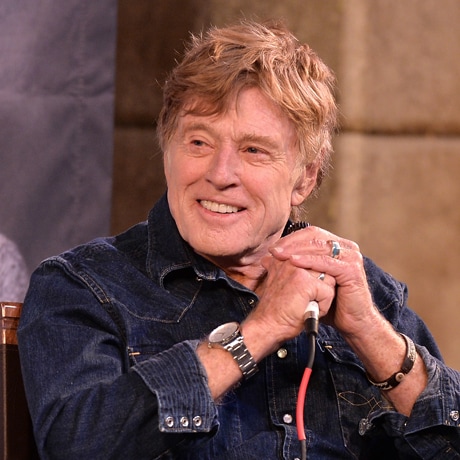 Robert Redford
Robert Redford is acclaimed as an award-winning actor, producer, director, and champion of independent film. He is also the founder of Sundance Institute, where he has nurtured generations of innovative voices in independent culture through the Institute and Film Festival.

A noted environmentalist, Redford has been an advocate for climate change awareness and clean energy for over 40 years. In 2016 he received the Presidential Medal of Freedom from President Barack Obama. He has served as a trustee for the Natural Resources Defense Council, and is the cofounder of The Redford Center with his son James.