We do our best to process and ship orders within 1-2 business days. Please keep in mind that we get backlogged during the holiday season and it could take longer. If you have any questions about your order, please contact our friendly Customer Service and we'll be glad to help.

We do not set a time limit on returns, though we ask that returns for fit or color be made in a timely manner and that items be kept in new condition with tags attached. We accept both current season and discounted items for return.

We exist to defend the future of our waves—because if we don’t do it, nobody will. 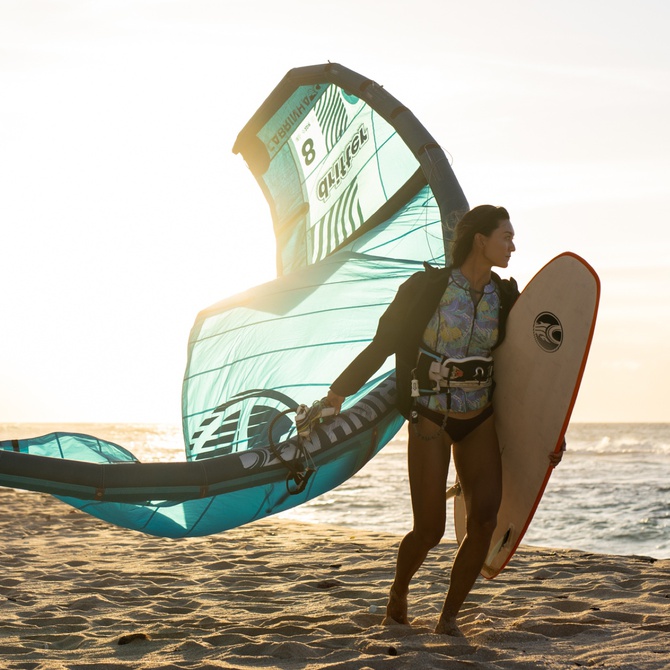 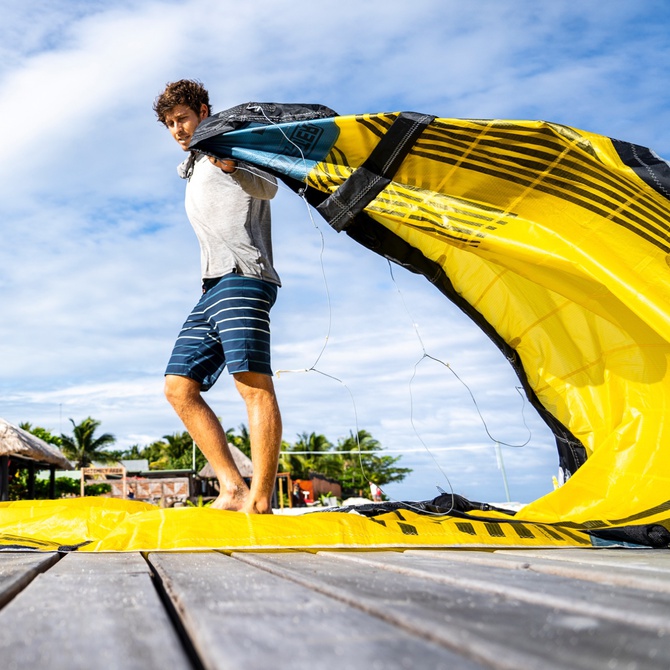 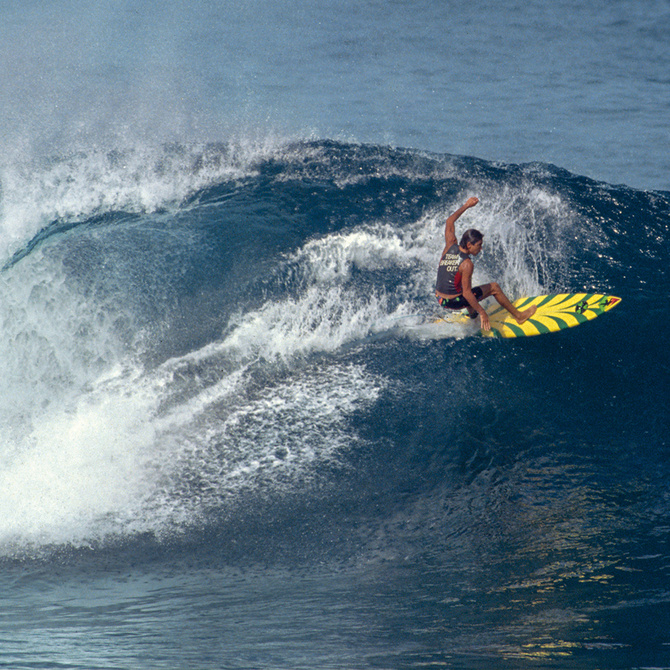 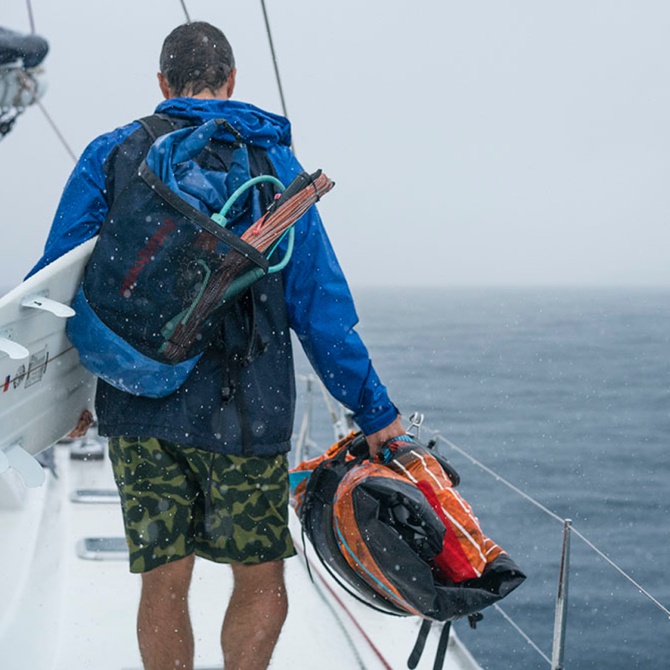 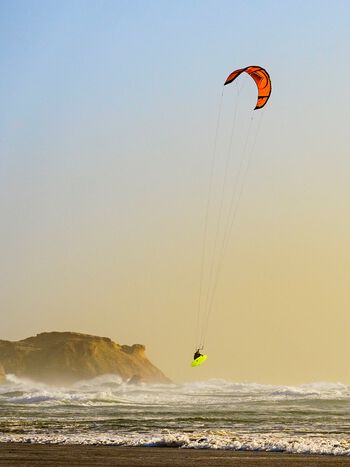 Jason grew up in southwestern Pennsylvania, where he was raised with a deep respect for the outdoors. His love of both board sports and the ocean drew him to Cape Hatteras, North Carolina, known for its uncrowded beaches and hollow surf. Kiteboarding quickly became an extension of surfing for Jason and allowed him more time on the water during windy days. After living on Cape Hatteras for more than a decade, Jason moved across the country to Hood River, where world-class kiting takes place against the picturesque backdrop of the rivers and lakes of the Pacific Northwest, and the enchanting and raw Oregon coastline. Jason continues exploring the world in search of new and unique kite and surf destinations, while constantly working on developing, testing, and producing kiteboarding equipment. 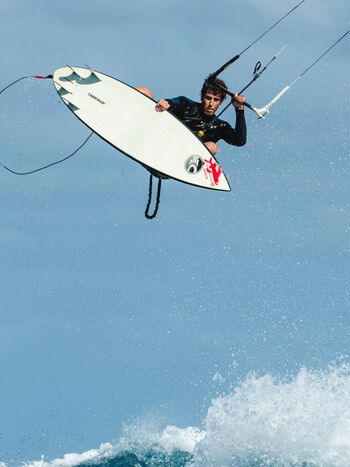 Keahi is what you would call an all-round waterman. Raised in the iconic surf town of Noosa, he’s someone who’s not afraid to mix it up by riding different crafts according to whatever conditions nature throws his way. As a four-time world champion, Keahi is best known for kitesurfing and the unique surfing style he brings to the sport. Now based out of Hawai’i’s North Shore in the winter, he’s found a new love for heavy waves. These days, you’ll find him chasing swells around the world and pushing the limits of what’s possible on a variety of different crafts. 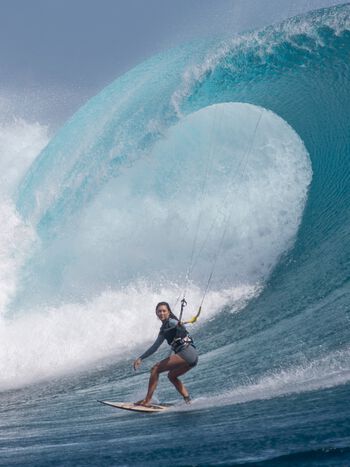 Growing up on the beach in Hawai’i, Moona has always had a passion for the ocean and spending time in nature. At age 14, her dad screwed footstraps to an old grom surfboard and taught her how to kite. She's been addicted to riding waves ever since, and has gone on to win three kitesurfing world titles while earning a Bachelor of Fine Arts degree in graphic design. When she's not kiting, you’ll find her making art, surfing, or on a plane heading to the other side of the world in pursuit of the next swell. 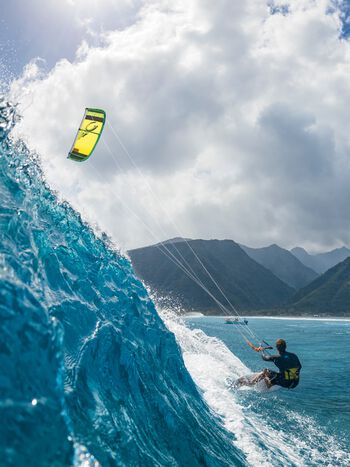 Growing up on O'ahu's North Shore, Reo Stevens wasn't one to stay on the beach when the trades were up. By age 8 he was carving turns on a windsurfer, and at 13 he progressed to kiting. "I was swimming for my [windsurfing] gear after I fell on a wave when a kitesurfer jumped 20 feet over my head," he says. "I was amazed. I had to do it."

Gavin grew up in the Sierra Nevada mountains and first began skiing at 18 months, before he could even really talk. From big mountain skiing to kayaking first descents across Central America to sailing around the world (twice!), Gavin says adventure is the itch that can never be scratched. These days paragliding and speed flying are where Gavin finds solace, using thermals to cross the biggest mountain ranges in the world.