We do our best to process and ship orders within 1-2 business days. Please keep in mind that we get backlogged during the holiday season and it could take longer. If you have any questions about your order, please contact our friendly Customer Service and we'll be glad to help.

We do not set a time limit on returns, though we ask that returns for fit or color be made in a timely manner and that items be kept in new condition with tags attached. We accept both current season and discounted items for return. 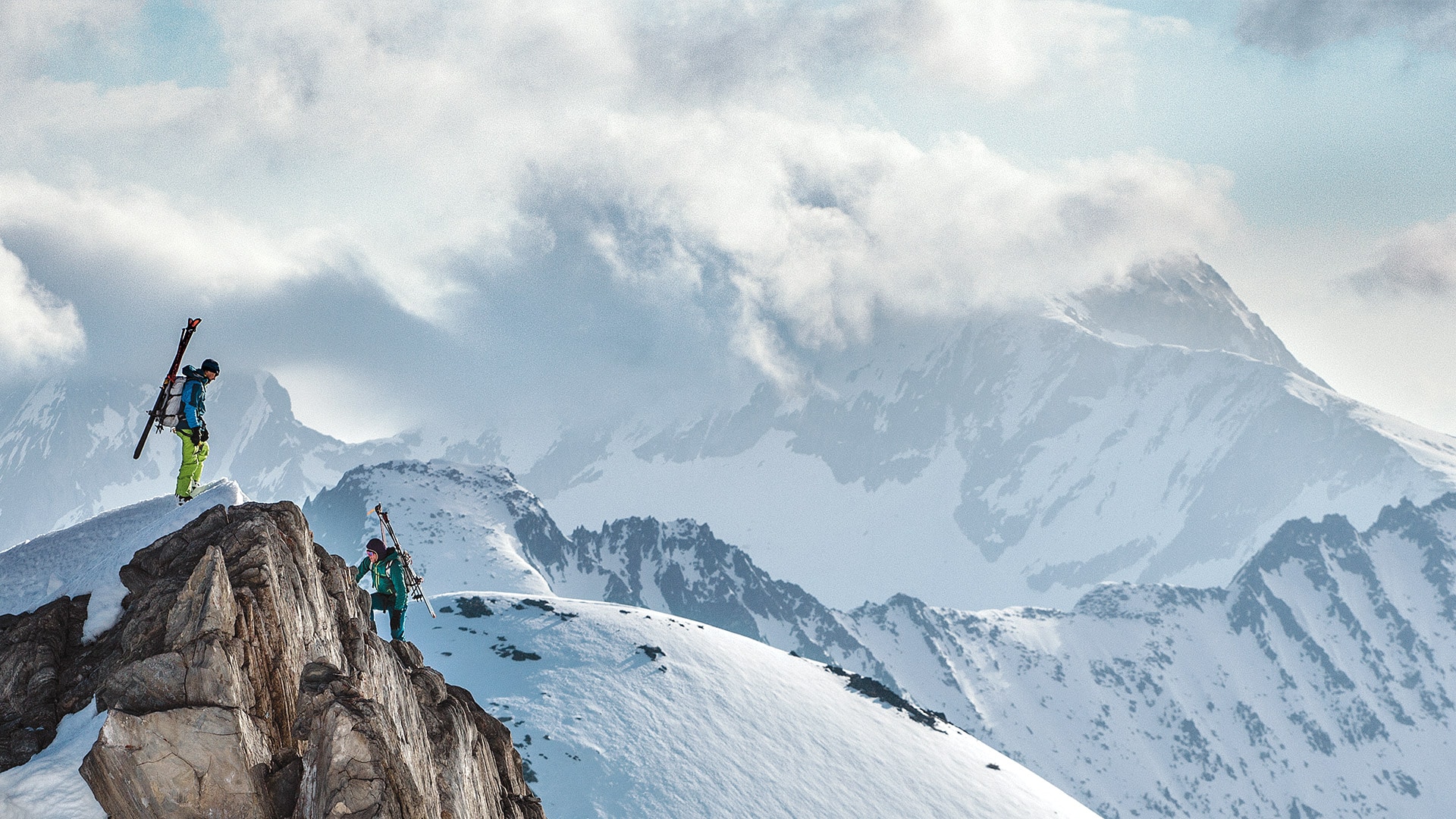 The Ktunaxa Nation, conservationists, and backcountry skiers and snowboarders have opposed a proposed large-scale ski resort deep in the Purcell Mountains of British Columbia for over two decades. After 26 years, what more will it take to keep the Jumbo Valley and the Central Purcells forever wild? 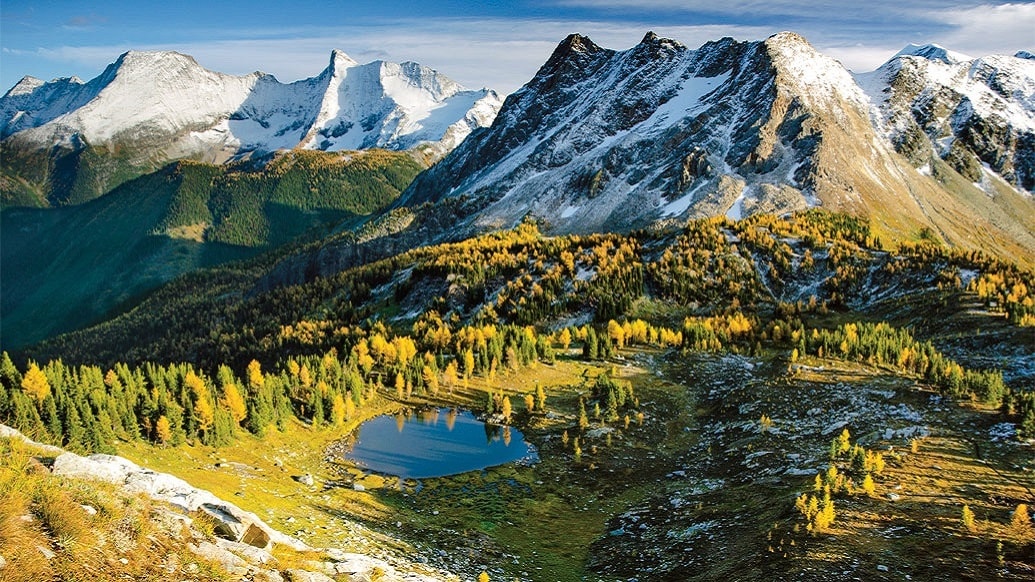 Deep in the wilderness of British Columbia’s Purcell Mountains is a valley with cherished alpine landscapes and a vibrant environment that needs permanent protection. At the headwaters of the mighty Columbia River, Jumbo Creek cascades out of deep snowpacks every spring, past crumbling glacial ice, wildflowers and grizzly tracks. The Jumbo Valley has long been revered for its beauty and grandeur.

For the Ktunaxa Nation, Jumbo is known as Qat’muk, home of the Grizzly Bear Spirit—an integral piece of their core territory with a central role in Ktunaxa spiritual beliefs and practices. Jumbo is also part of an important international wildlife corridor where grizzly bears can freely roam along the Purcell Mountains, between the U.S. and Canada. 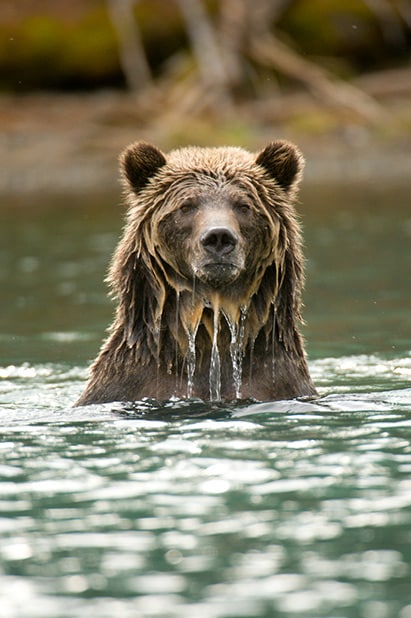 The Jumbo Glacier Resort is a year-round ski resort proposed in the heart of the Jumbo Valley. Conservationists, local residents, concerned citizens and the Ktunaxa Nation have strongly opposed this development for environmental, economic and spiritual reasons. Despite this overwhelming opposition, the threat of development has continued to move forward.

A Decades-Long Struggle. Led by Wildsight and the Ktunaxa Nation, the fight to keep Jumbo wild has been ongoing for 26 years. Here are the major milestones throughout the campaign that have led us to where we are today:

1991–2004: Despite strong local and First Nations opposition, the developers slowly continues to advance their proposal.

2004: Environmental certificate is issued for a five-year term, despite 91% of public comments in opposition to the project.

2008: Camp established in the Farnham Valley to prevent unpermitted installation of a ski lift on the Farnham Glacier (one of the four glaciers targeted by the resort).

2009: Jumbo land-use decision is transferred from local government to the BC provincial government and the environmental certificate is extended for an extra five-year term.

2011: The Ktunaxa Nation presents the Qat’muk Declaration to the BC government, outlining the sacred importance of the Jumbo Valley and their stewardship ethic.

2012: Dr. Michael Proctor and 18 grizzly bear biologists publish a monograph confirming that the Jumbo Valley is critical core habitat for the connected grizzly bear population of the Purcell, Selkirk and Cabinet Mountains.

2012–2014: Jumbo monitoring camps established to maintain a continuous presence for the summer and fall months in the Jumbo Valley to document construction. As the snow flies, concrete slabs are poured in the first week of October 2014 in a last-ditch attempt to officially start the project before the environmental certificate expires after nearly 10 years.

2015: Environmental certificate officially deemed expired, despite protests from the developer.

2016: The Ktunaxa Nation’s Jumbo case is heard in the Supreme Court of Canada, claiming protection for their spiritual beliefs and sacred places under Canada’s Charter of Rights and Freedoms.

2017: Wildsight presents 61,526 signatures to the Ktunaxa Nation and then the BC legislature, supporting the Qat’muk declaration and asking for permanent protection of Jumbo.

2017: The Supreme Court of Canada rules against the Ktunaxa Nation. In their decision, the Court fails to recognize indigenous spiritual rights connected to sacred places in Canada’s Charter of Rights and Freedoms.

2017: Wildsight and the Ktunaxa Nation continue to push forward to remove any existing threat of the Jumbo Glacier Resort, fighting for permanent protection through the pursuit of a legislated Indigenous Protected Area for Jumbo.