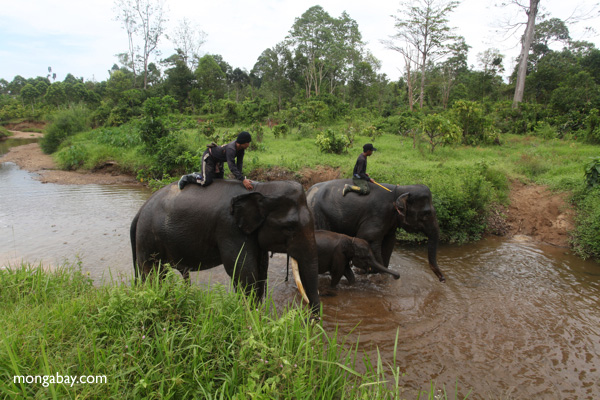 As a former director with the International League of Conservation Photographers, Trevor Frost has been keeping a close eye on the world's imperiled places for years. Cleanest Line readers might recognize some of the stories Trevor has helped bring us, such as the Rios Libres series (dedicated to protecting Chile's free-flowing rivers) and, more recently, an initiative to protect the Sacred Headwaters region of western Canada. Today's post is an update on Frost's latest work – this time he's turning his attention to the world's "paper parks," those places that have been set aside – in theory – to protect the world's endangered landscapes and wildlife. Trevor offers this update on what's really going on:

Parks or protected areas remain our best tool for safeguarding wildlife and wild places and that is why more than 100,000 parks dot the globe protecting reefs and rainforests and mountain ranges. But while some of these parks are doing a great job, many, some would say a majority, are failing to protect the wildlife and wild spaces inside their borders. A closer look at the parks that are struggling often reveals there is little to no on-the-ground-protection for the parks in the form of park rangers, equipment, and even boundary signs to mark park borders.

[Rangers in Sumatra typically conduct their patrols on foot, but are known to take advantage of alternative transportation when available.  Photo: Rhett A. Butler, 2011, courtesy of Trevor Frost and mongabay.com] 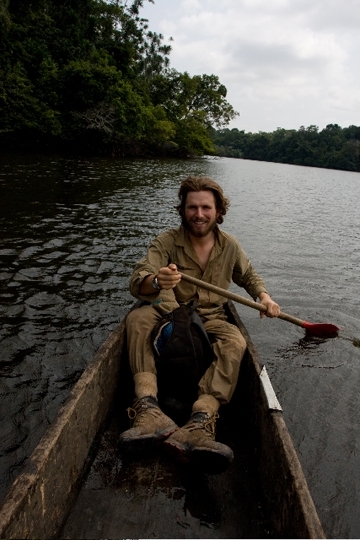 [Above,right – Timber that has been illegally sourced at the edge of Gunung Palung National Park, Borneo, awaits shipment to China, where it will be used to construct the scaffolding required to harvest the swiftlet nests used to make birds-nest soup, a delicacy in China. Photo, Rhett Butler (March 2011), courtesy of Trevor Frost and mongabay.com.