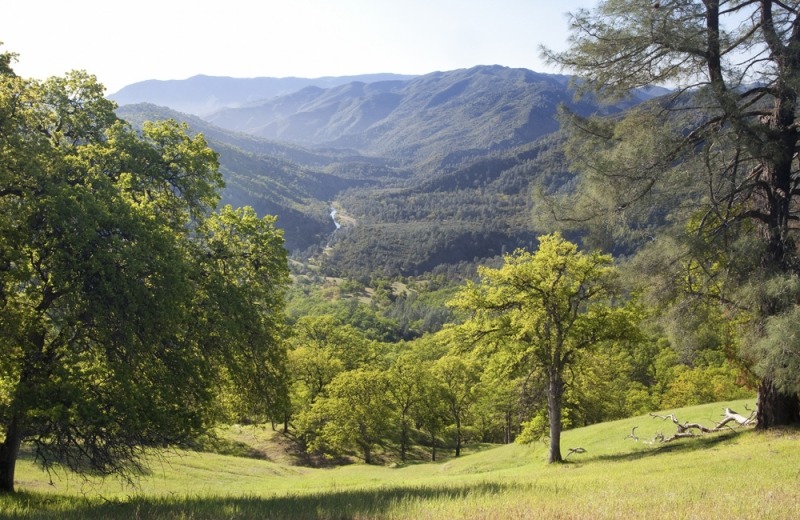 The new Basin and Range National Monument is a uniquely American landscape located in central Nevada, about two hours northeast of Las Vegas. This new 700,000 acre monument contains eight north-south mountain ranges, separated by low valley basins. The region has abundant wildlife and countless opportunities for recreation and exploring slices of pre-history and pioneer life. The area contains 19th century settlement sites, Native American trails and thousands of archaeological, pioneer ranching and mining sites. The monument also safeguards both the Garden and Coal Valleys, which surround one of the largest sculptures ever built—Michael Heizer’s City. 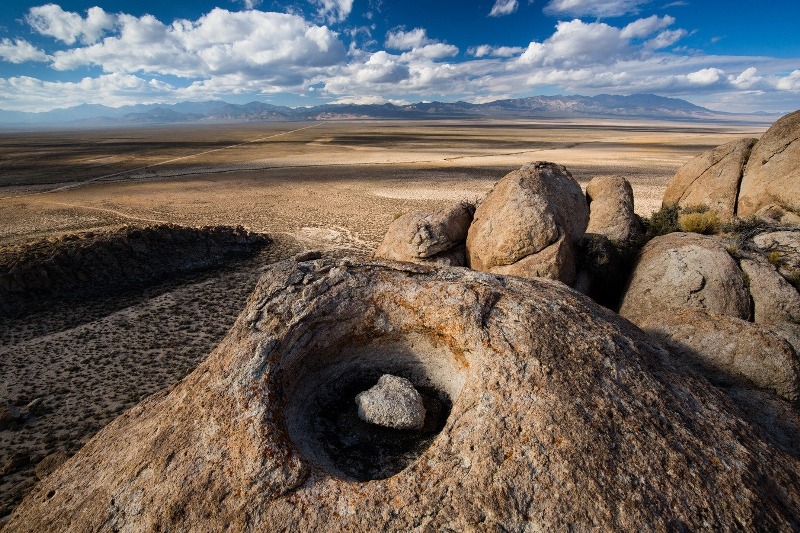 Nevada’s Basin and Range National Monument in all its glory. Photo: Conservation Lands Foundation. To see more photos of this amazing landscape, check out Ron’s previous post, “Deep Time in Nevada – A proposal for a Basin and Range National Monument.” Thanks to everyone who signed the petition when we first published that story. Your voices were heard.

Monument designation for Basin and Range will also provide a significant boost to Nevada’s economy through increased tourism to the area. For visitors wanting to get away from it all, the Basin and Range region is one of the quietest places in the entire United States. The Monument will preserve this area as it exists today so that current and future generations can enjoy the landscape, experience history, and appreciate both ancient and contemporary culture. Our thanks also goes out to Nevada Senator Harry Reid for a decade long legislative effort to get Basin and Range protected. This monument designation would not have happened without his full support and enthusiasm.

The newly designated Berryessa Snow Mountain National Monument, an easy getaway from both Sacramento and the San Francisco Bay area, offers a unique mix of prime wildlife habitat, geologic wonders, and wide-ranging recreational opportunities, including mountain biking, backcountry hiking and wildlife viewing. The 330,000-acre monument is an important driver for the region’s economy. Visitors can find California’s second-largest population of wintering bald eagles, float the rapids of wild and scenic Cache Creek, witness herds of wild Tule elk, and catch a glimpse of black bears. Opportunities for hiking, camping, botany, birding, hunting, and horseback riding abound. The area stretches over 100 miles from blue oak woodlands near Putah Creek in the south to the sub-alpine habitat of Snow Mountain Wilderness to the north. 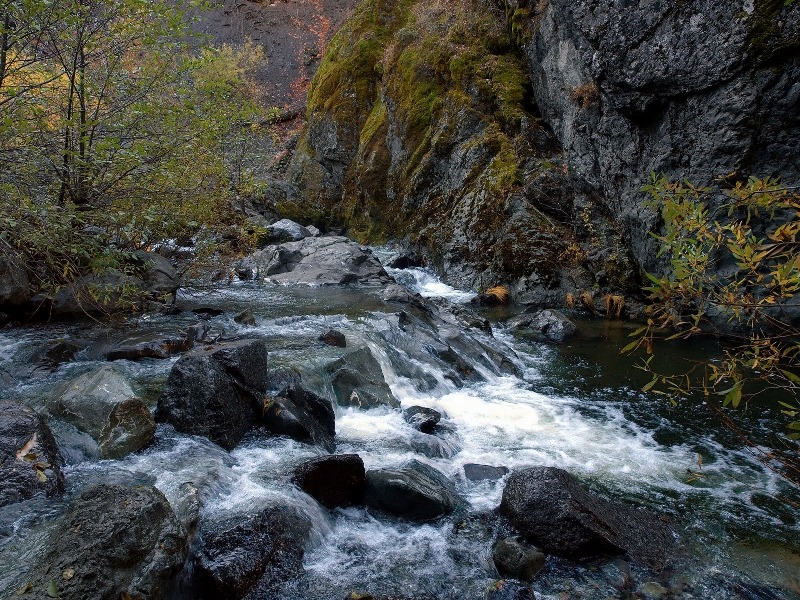 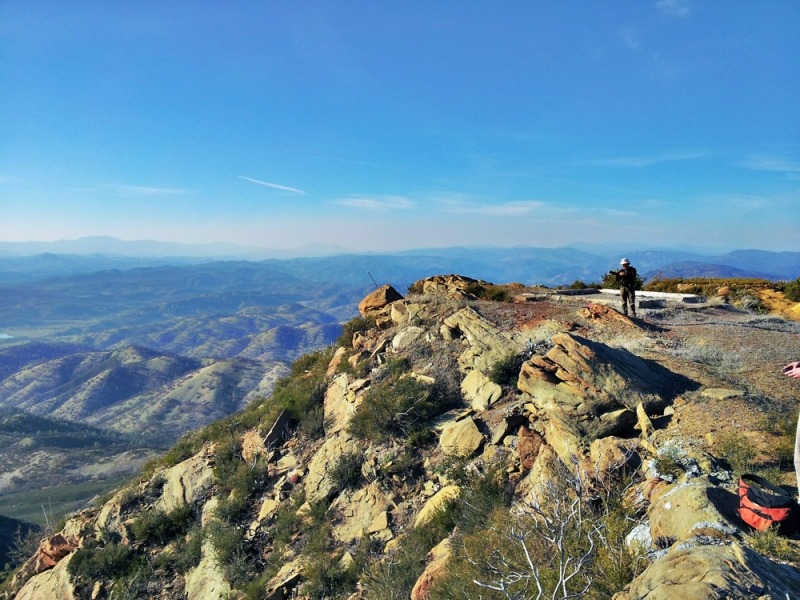 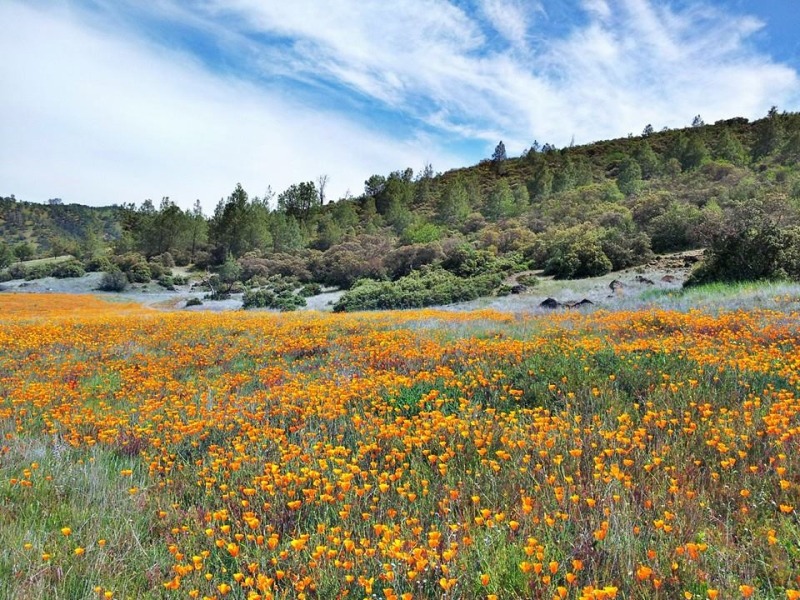 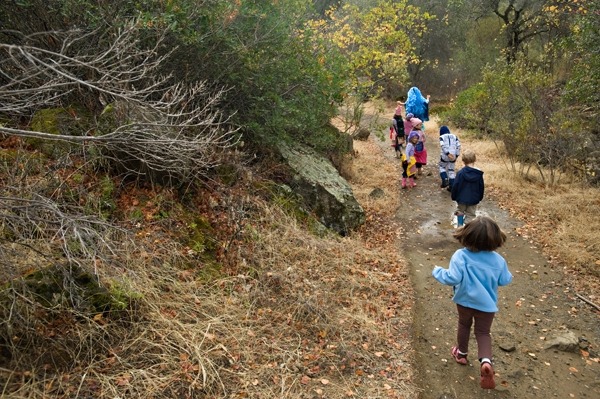 Preserved for the next generation. Photo: Andrew Fulks 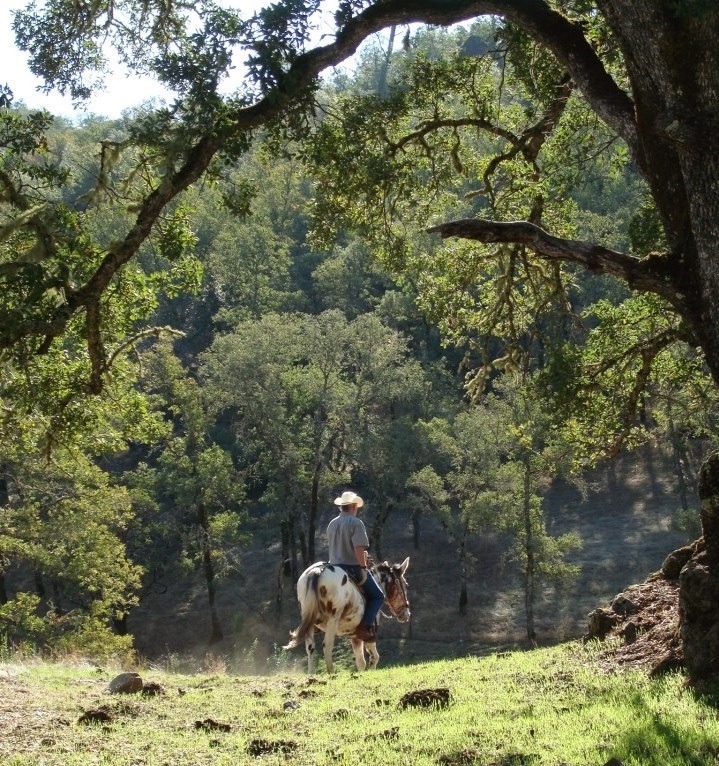 And finally, our thanks to all the conservation groups, businesses, individuals, local, state, and federal elected officials who worked for years to make these two new national monuments a reality. Tuleyome, a Davis, California-based nonprofit and member of the Conservation Lands Foundation’s Friends Grassroots Network, deserves special mention as the driving local force behind this amazing win.

Ron Hunter is the Environmental Activism Manager for Patagonia. He is based in Reno, Nevada at our LEED-certified Service Center.