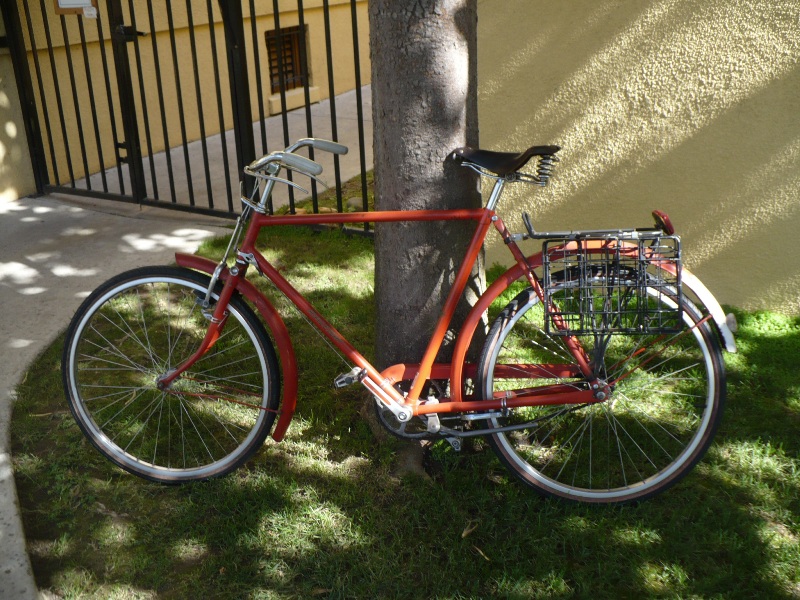 Sometime in the late ’80s, my bike mechanic friend John finally agreed to sell me his 1972 British-made Raleigh bicycle. I handed him $150 dollars in cash and a cold, six-pack of beer. He cracked open two brews, handed one back to me, and we both took long swigs, saluting the voodoo bike. I asked John where the bike’s name came from and he had no idea. He did request that I bring the voodoo in for maintenance every now and then. We shook hands, and then I wheeled the faded red single-speed out the bike shop’s door toward Chicago’s lakefront.

The voodoo is one of the last production bicycles made by Raleigh before it was sold to an Asian manufacturer. The bicycle’s most elegant feature is the headlamp post, with its engraved phoenix situated in front of the handlebars. Children notice the phoenix right away and like to rub its metal beak. The voodoo also features old-fashioned, cable-rod lever brakes, brazed-on pump pegs, and a nifty foldout basket attached to the rear fender. The frame’s geometry makes for an aristocratic upright ride, and eccentric viewing for drivers and passers-by.

[The voodoo rests against a tree at the Patagonia campus. Ventura, California. All photos: Craig Holloway]

Over the years, the voodoo bike and I have ridden many miles. One memory stands out. Every day for nearly three weeks during the brutally cold winter of ’90 I rode five miles to St. Francis Hospital, to visit my friend Sandy, who was slowly recovering from multiple skull fractures sustained in a mugging attack. Navigating the voodoo on snowy, icy streets, between cars and delivery trucks, was no easy task. A few angry drivers told me to get off the street. But Sandy’s smile when I walked into his hospital room took the sting out of the wind and the drivers’ insults. We still talk about that time and how it deepened our friendship.

After I moved from Chicago to Ventura, I was without the voodoo bike for a few years. It had fallen into the hands of a former co-worker who was unwilling to part with the bike until my brother Steve paid the guy a visit and convinced him to return it. Steve is persistent when he wants something from someone, and I wasn’t about to ask him what he said to the guy. Steve kindly delivered the voodoo to Sandy, who took it to his local bike shop, and had the mechanic box it up for shipment to California.

Now I ride the voodoo bike to Patagonia’s campus for work. There is a bit more rust on the frame, and its creaks are louder. But it rides the same now as it did 19 years ago on Chicago’s snowy streets – aristocratic and upright. 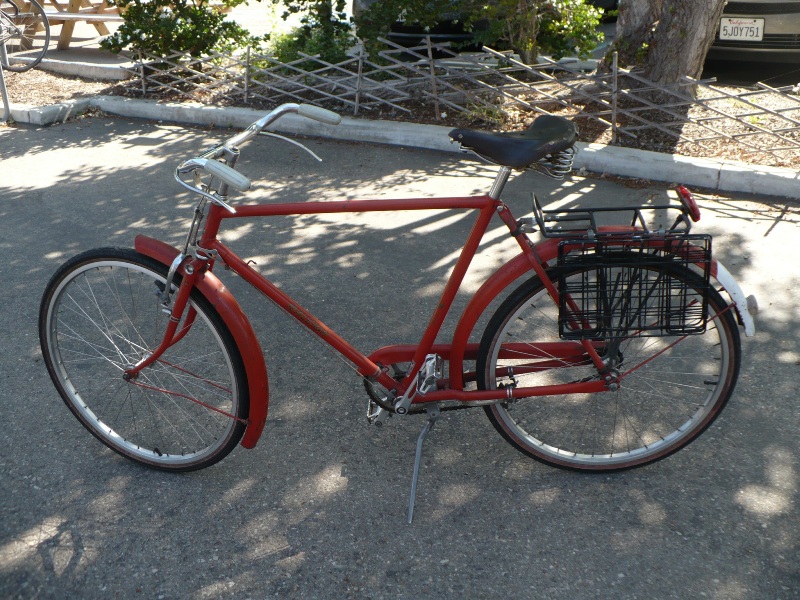 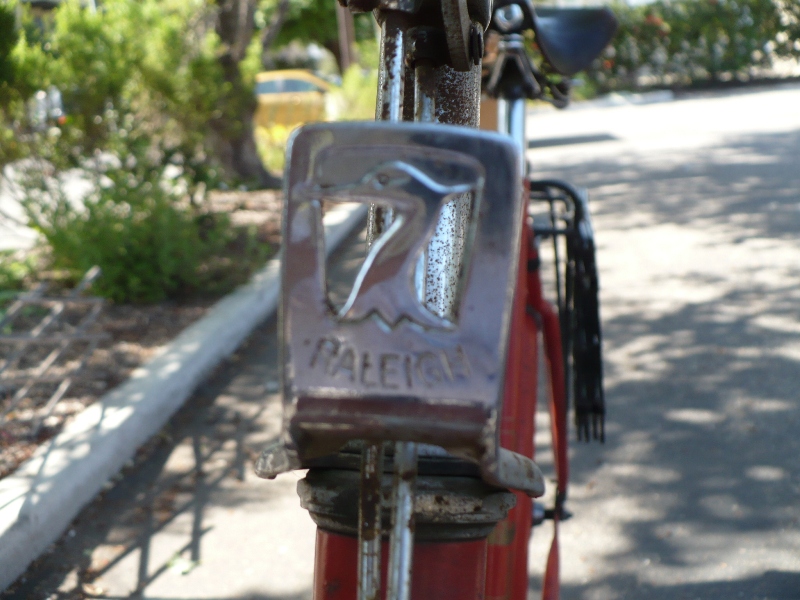 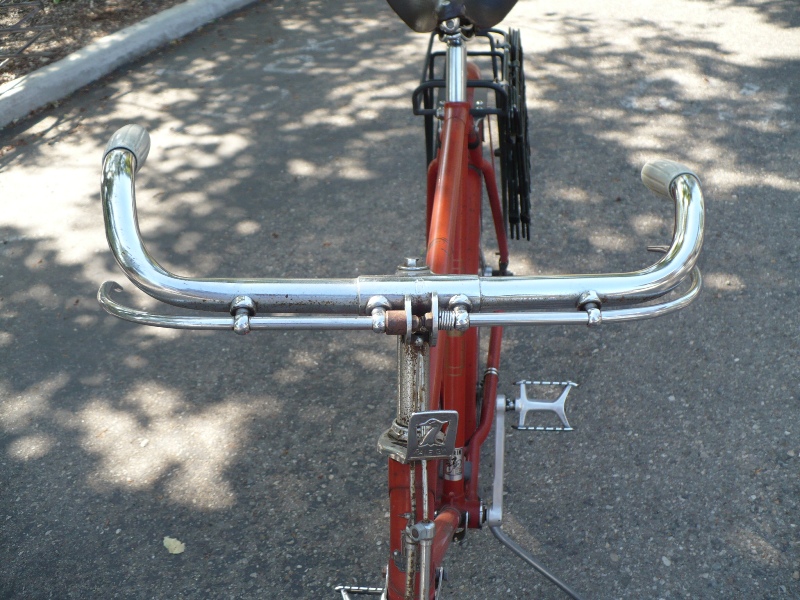 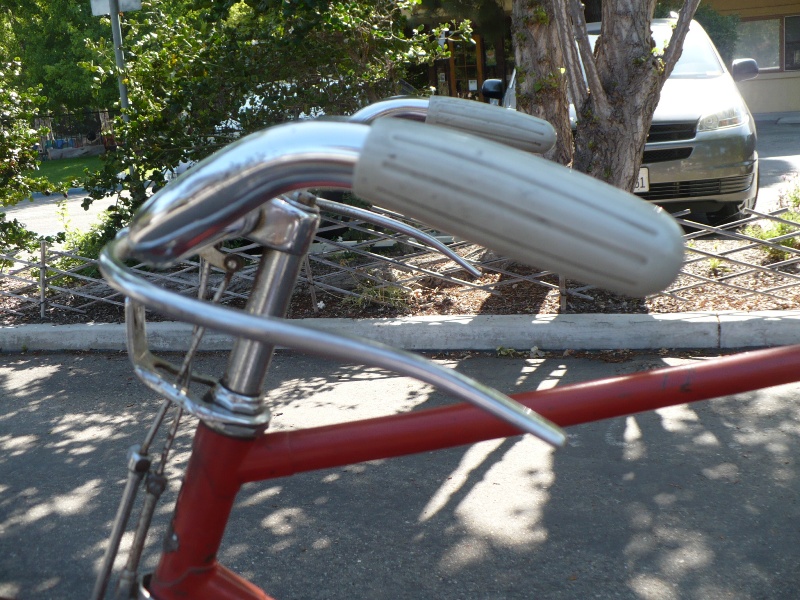 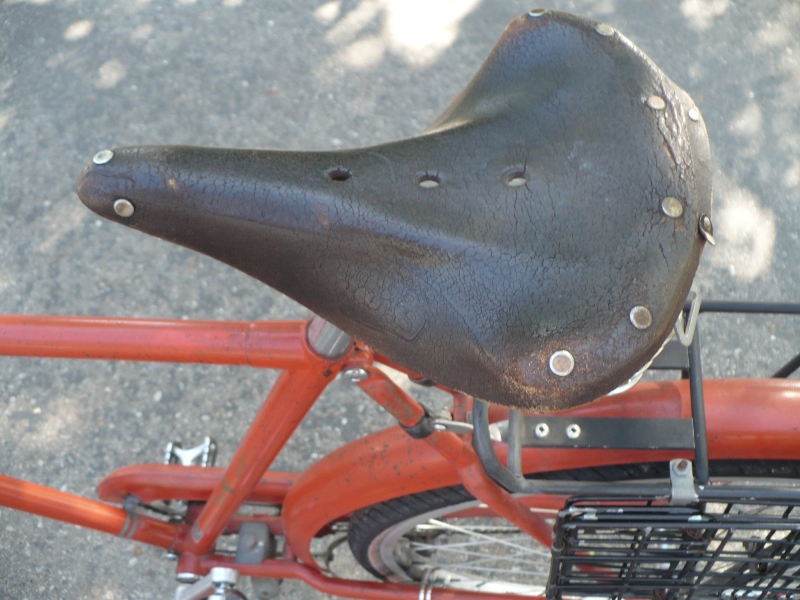 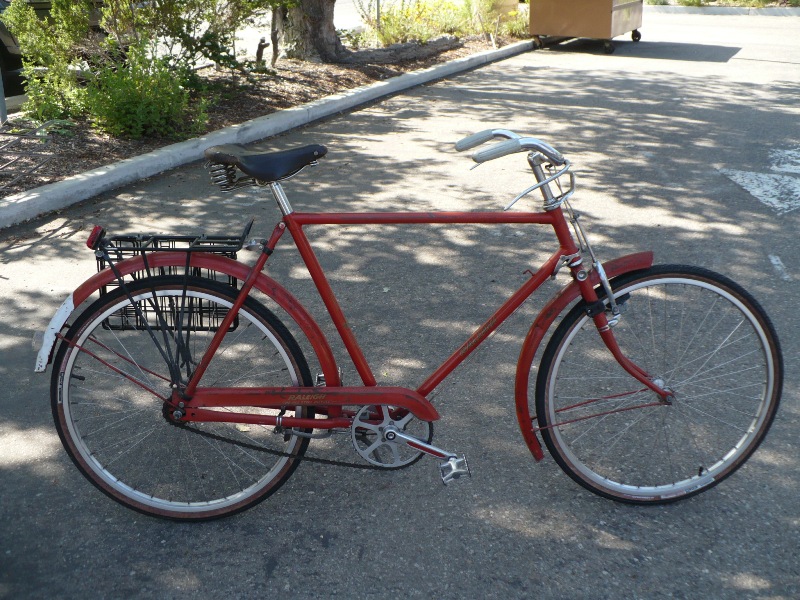