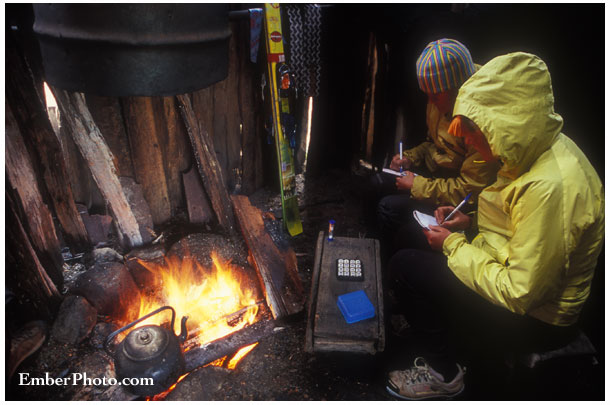 Not too long ago we told you about this year's Dirtbag Grant winners, the second recipients of the award. But who were the first? Today we're happy to share the story of the first Dirtbag Grantees, Vermont residents Brian Mohr and Emily Johnson, and their trip to "Endangered Patagonia." Here's a recap from Brian and Emily, including a video after the jump:

We are not just a bunch of gringos who would prefer that Chile stop developing its wonderful country. Nor are we opposed to hydropower. We are residents of this planet who support the cause of countless Chileans endeavoring to stop the profit-driven damming – the "electrocution" – of the global treasure that is Patagonia.

If the European-owned energy giant, ENDESA, gets it way, Chilean Patagonia’s largest and wildest river, the Rio Baker, will be dammed. To connect the resulting glut of power to the Chilean national grid and the growing network of inefficient copper and gold mines in Chile’s far north, ENDESA is scheming to build a 2000km transmission line through the biodiverse heart and soul of Chilean Patagonia – degrading sweeping vistas and plowing roads through nature reserves. Once the transmission line is built, it will only be a matter of time before the remainder of Patagonia's wild rivers fall, and the rich mosaic of ecosystems that define Patagonia is torn to pieces. 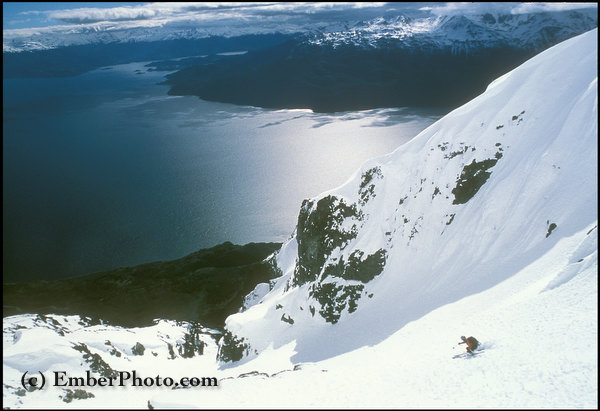 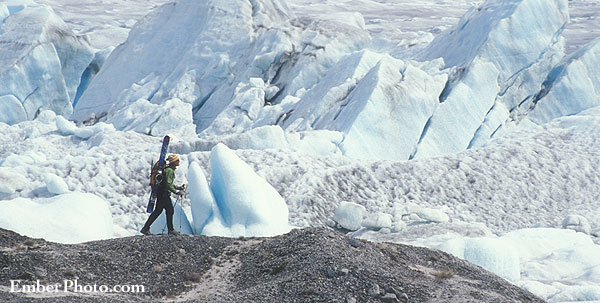 When we first arrived to the Rio Baker watershed by bicycle in November of 2000, our senses were overwhelmed by its undeniable wildness. However, after returning to the region in October 2006 to explore the high country of the watershed on skis and learning more about the plans for the dams, it became clear to us how endangered Patagonia really is. Meanwhile, it's increasingly clear that a majority of Chileans believe there are economically, ecologically and socially beneficial alternatives to big-dam hydropower. The Chilean government needs to hear from the world that Patagonia is worth protecting. Please follow the links on our website (see below) to learn more and submit a comment directly to Chile's officials. The mountain and river gods will thank you… 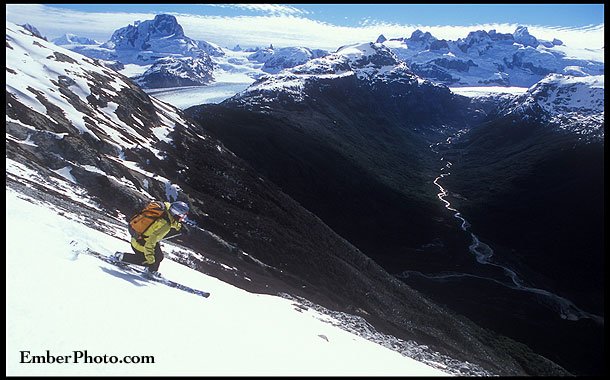 In addition to a short film we made…you can also view photos, maps, our Feb 07 feature in Backcountry Magazine, and updated Rio Baker/Patagonia news and links on our website:

Catch one of our upcoming multi-media shows featuring this trip:

Thanks to everyone, and think snow!

For even more on the issue, please visit "Action Alert – Don't Dam Patagonia" at Patagonia.com. Thanks to Brian and Emily for starting the Dirtbag Grant off right.