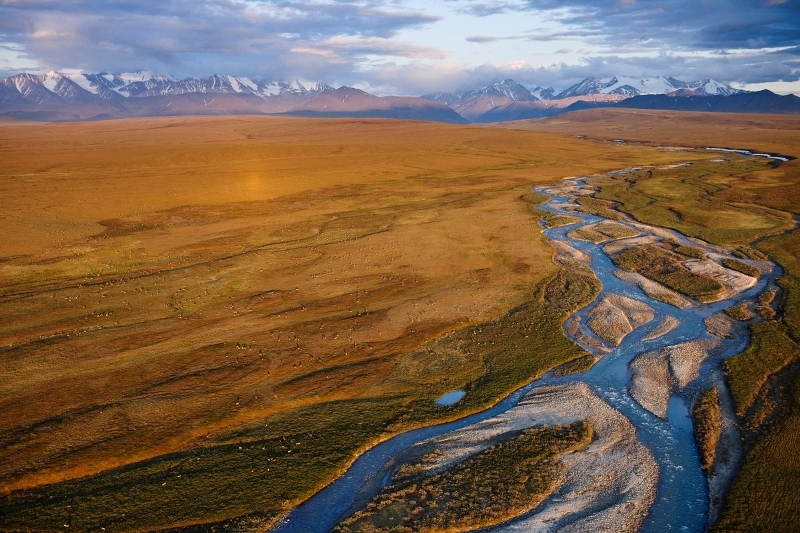 As I type this, having just returned from a two-week photography trip to the Arctic, my fingertips tingle, possibly from the lingering cold, or possibly from the trepidation that the tragedy of the Gulf oil spill will someday repeat itself. Though President Obama has temporarily halted plans to allow drilling for oil in America's Arctic Ocean until the causes of the Gulf spill are more fully understood, the pause is but a fleeting victory whose transient nature is made all the more apparent by a recent federal district court’s decision to halt the six-month federal moratorium on new deepwater oil drilling in the Gulf.

Editor's note: Today's post comes from Florian Schulz, a professional nature and wildlife photographer who is currently working with Earthjustice and Patagonia to present "Visions of the Arctic," a stunning collection of photos showcasing the beauty of the Arctic and the threats the region faces from industrialization and climate change. Read on to see more of Florian's stunning photography. [All photos © 2010 Florian Schulz.]

Before oil drilling is allowed in the Arctic, companies must fully consider the impacts that an accident like the ongoing Gulf disaster would have on such a fragile ecosystem. They must also consider that there will be an increased difficulty of responding to such a disaster in the Arctic, which presents weather conditions incomparable to those found in the Gulf. During my treks through the Arctic wilderness, I encountered shifting ice sheets, bone-chilling temperatures, and areas of snow that were blowing so thick it traveled across the ground like a ghost of fog. 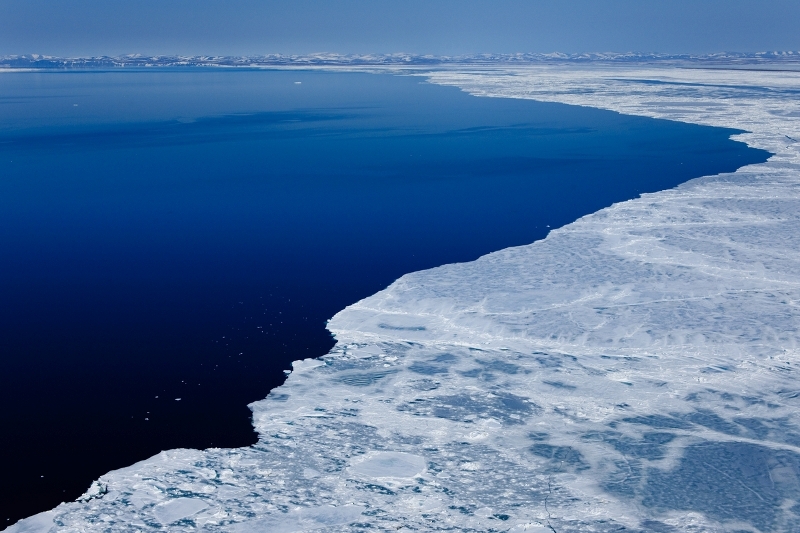 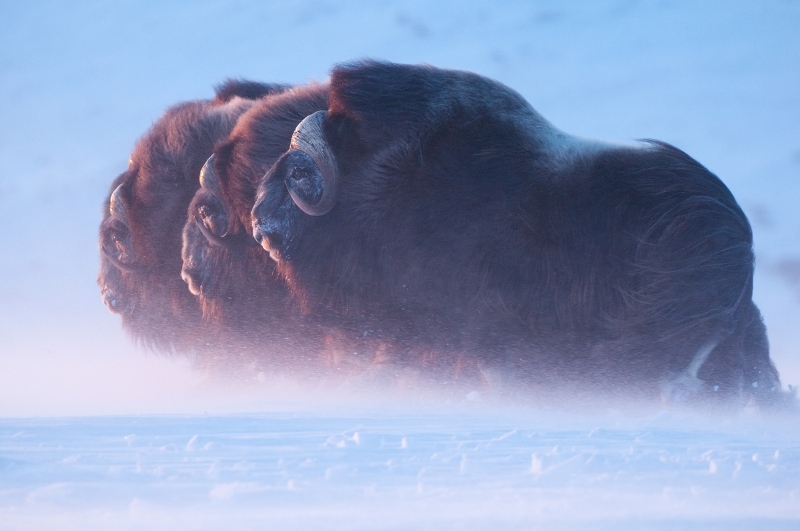 Of course, drilling proponents insist that oil can be drilled safely in the Arctic, but accidents do happen. And unlike the Gulf, where a response infrastructure is already in place, the remote Arctic has no such infrastructure, making a timely cleanup in this little understood area all the more unlikely. Even setting aside weather conditions and the Arctic’s remoteness, we’re pretending that there’s a way to clean up oil in icy waters if a spill did occur, yet no such plan exists. 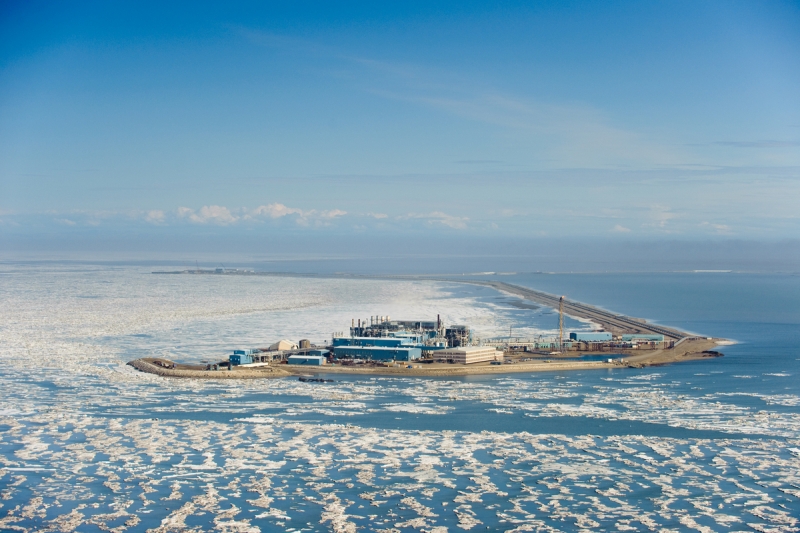 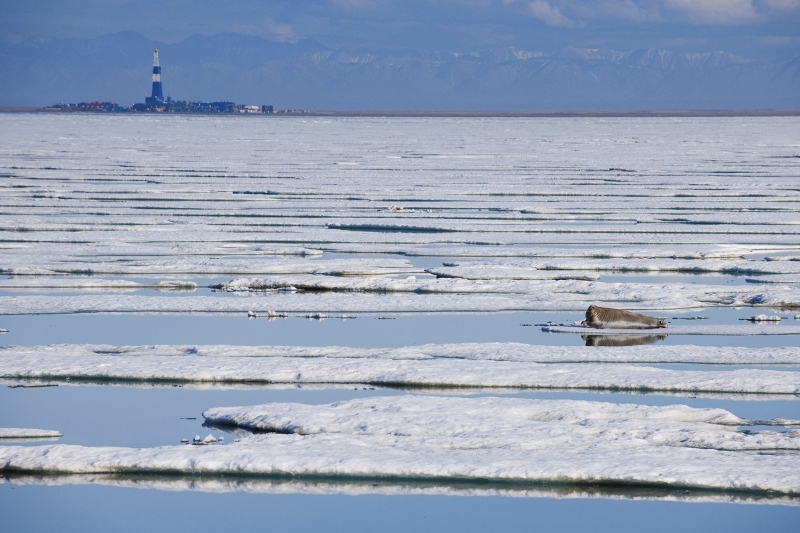 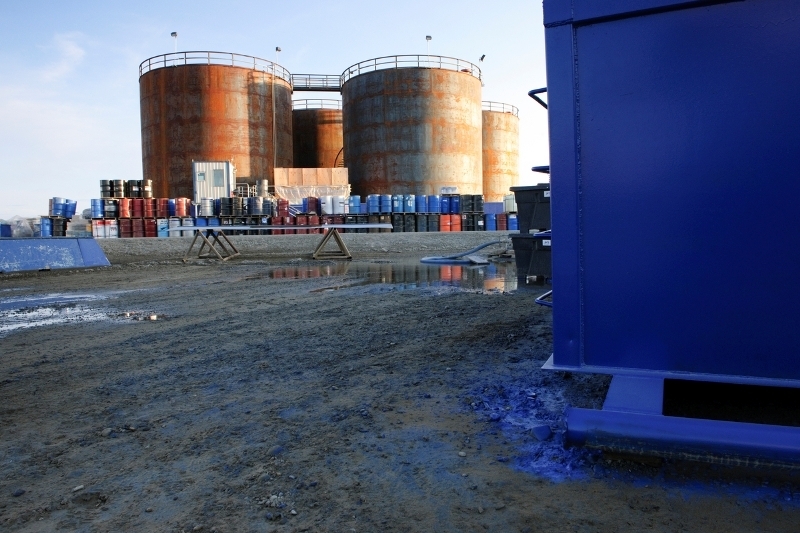 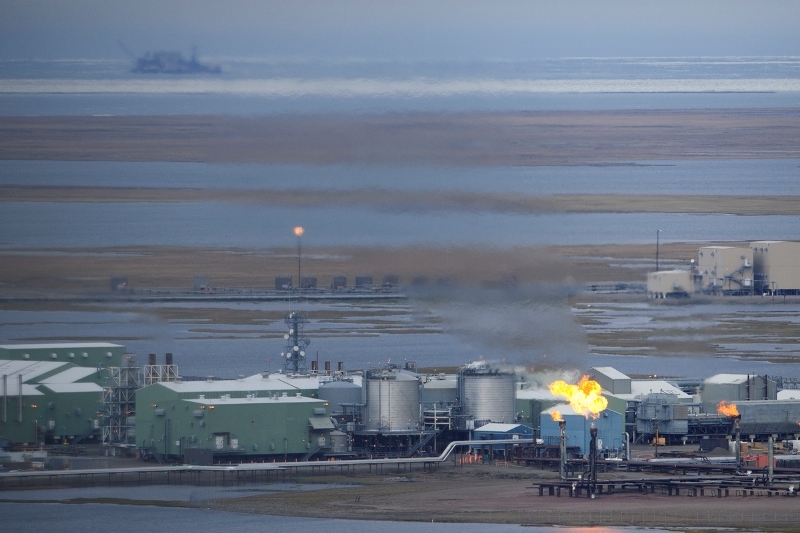 If an oil spill accident were to happen, it would wreak irrevocable damage on the Arctic’s richly diverse landscape. During my summer months in the Arctic, I witnessed an explosion of life as millions of migratory birds came to breed and polar bears traveled from ice floe to ice floe. The Arctic is also full of captivating marine life, such as the beluga whale, which I saw congregate in large masses to feed on fish near the shore of the Chukchi Sea. 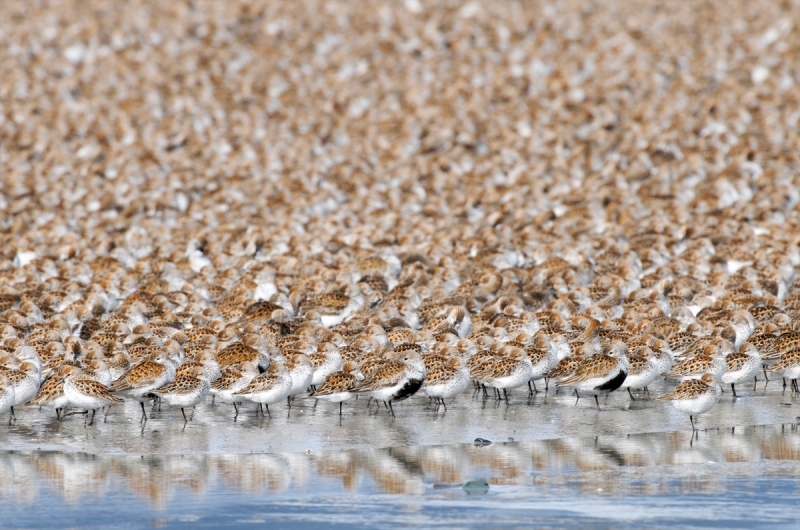 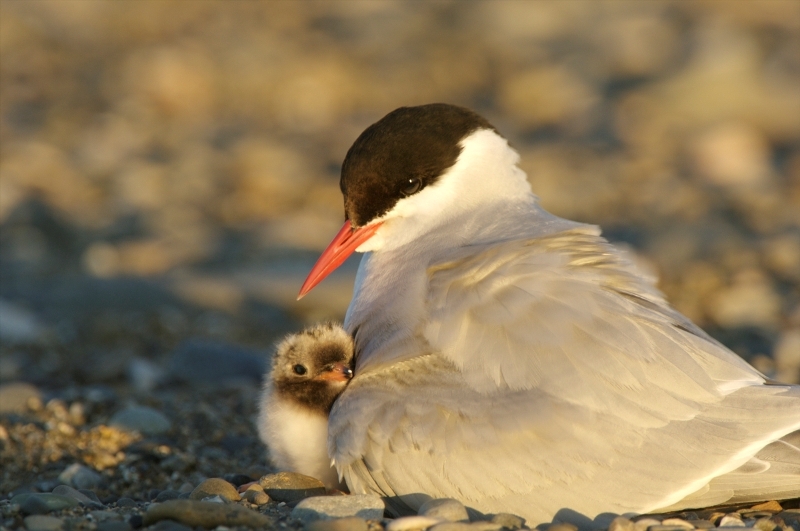 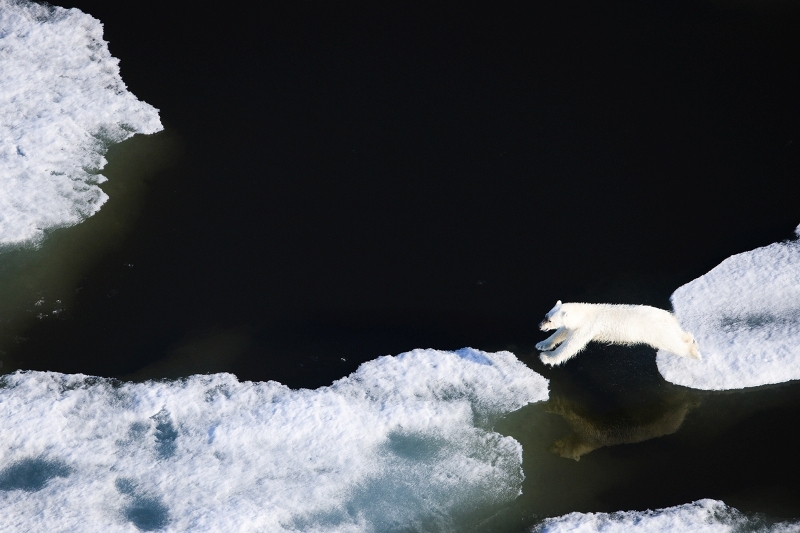 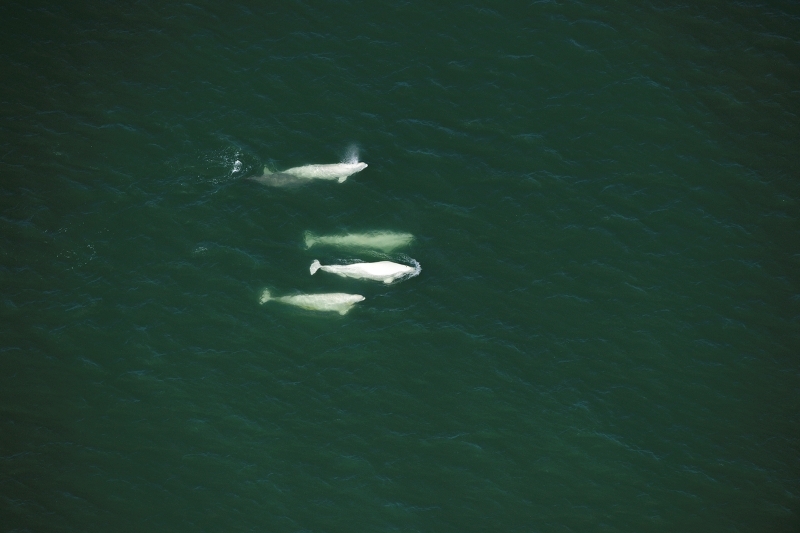 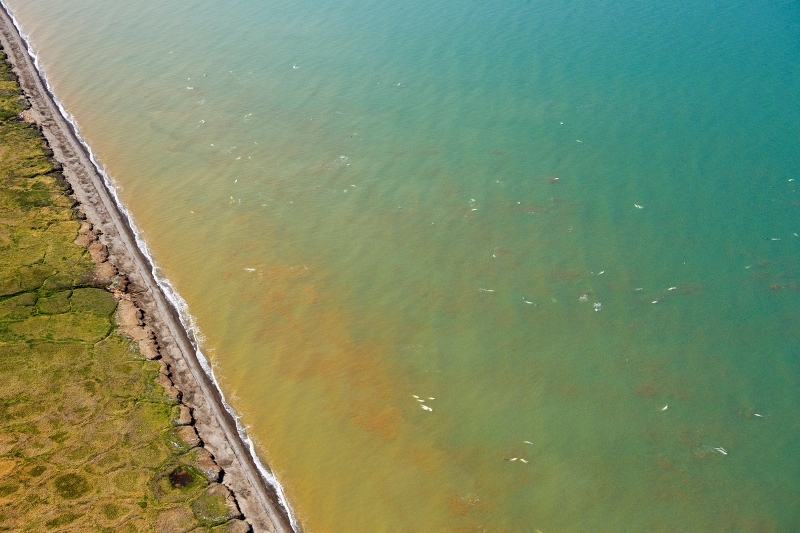 When I imagine what an oil spill would do to such a rich ecosystem — the black oil oozing over the pristine water, the wings of birds and fur of seals clogged with oil, snow white polar bears diving into the ocean and resurfacing covered in black — I find it hard to think of such a horrifying scenario. Of course, a spill in the Arctic would also shatter the livelihood of many Native peoples just as it shattered lives of Alaskan fishermen in Prince William Sound where the Exxon Valdez ran aground and spilled 11 million gallons of oil in 1989. The Gulf spill has already begun shattering the lives of the fishermen there. 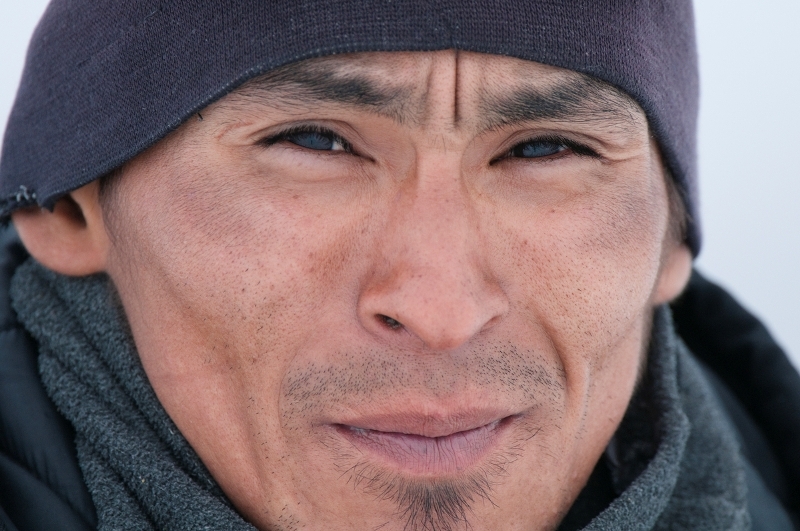 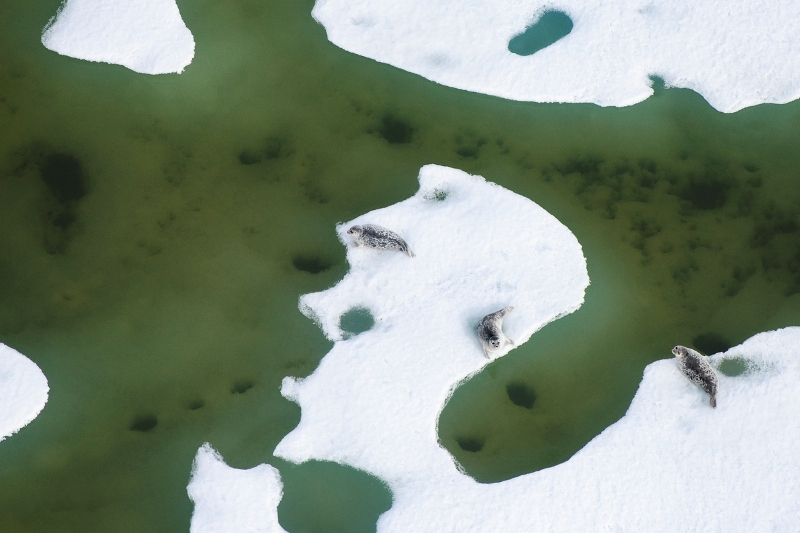 As the deepwater rig bled up to 60,000 barrels of oil into the Gulf for 87 days, I can only hope that the Arctic will not suffer a similar fate. To protect this vast resource, we need to sever our dependence on oil, embrace the development of clean, alternative energy sources, and ramp up our conservation efforts. More importantly, as we transition to a clean energy future, we need to ensure that any further oil drilling is accompanied with strict environmental standards. Attorneys from the environmental law firm Earthjustice are working to get the standards that are needed before further drilling is allowed. 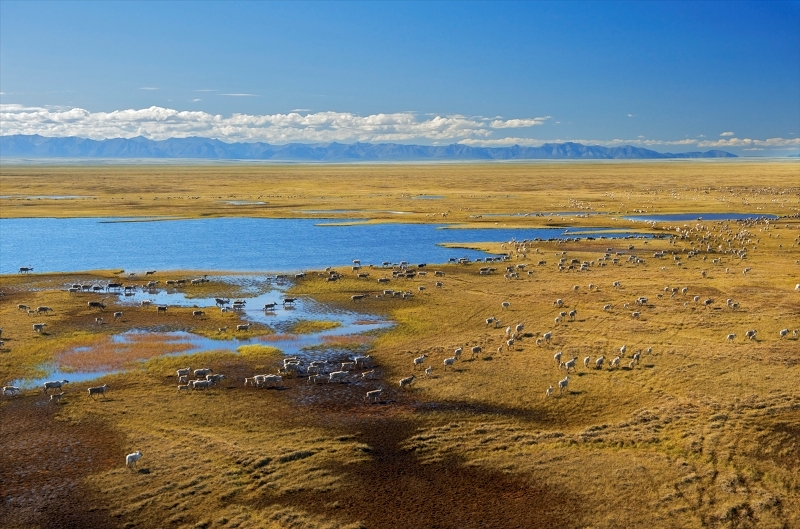 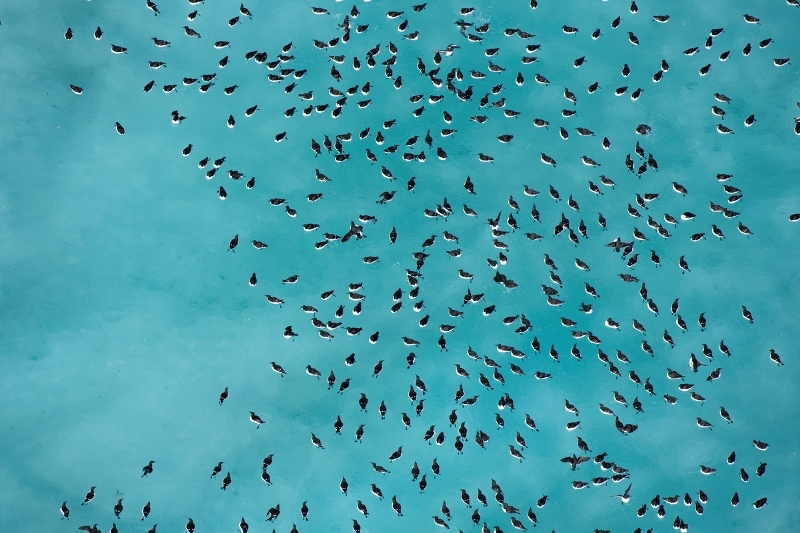 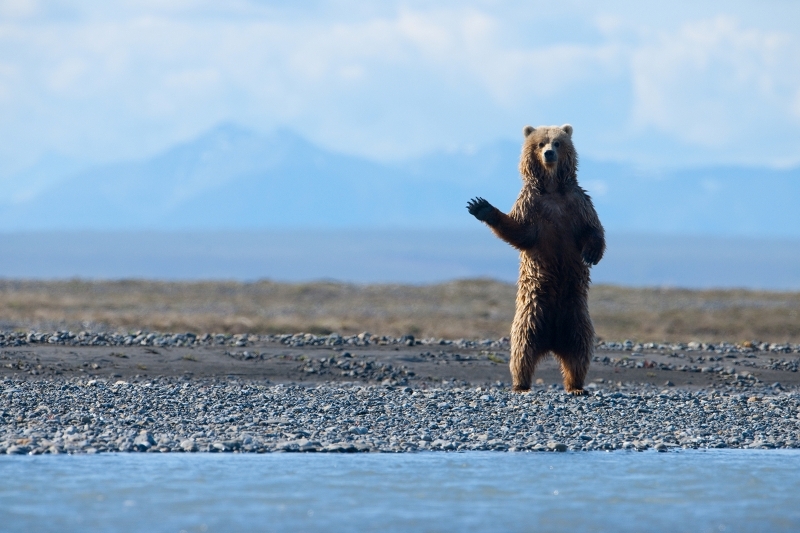 Despite the recent spill, there are those in Congress still pushing to open this wilderness sanctuary to oil drilling and mining operations, mistakenly believing that the Arctic is a “barren wasteland” whose only worth is that of exploitation. Growing up in Germany, where most traces of wilderness had already vanished in Europe, I could only dream of wild places. America’s wilderness exists today because it’s long been a tradition to set aside unique landscapes and ecosystems for future generations. If we choose to exploit the pristine beauty of the Arctic and its surrounding coasts through increased offshore drilling, we’re risking the possibility of making the common misconception — that the Arctic is just a lifeless place filled with flat white nothingness — a cold hard reality. 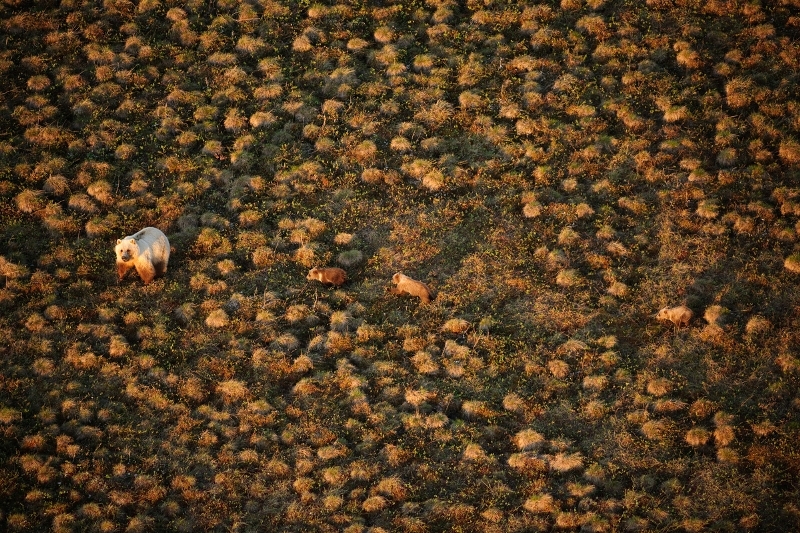 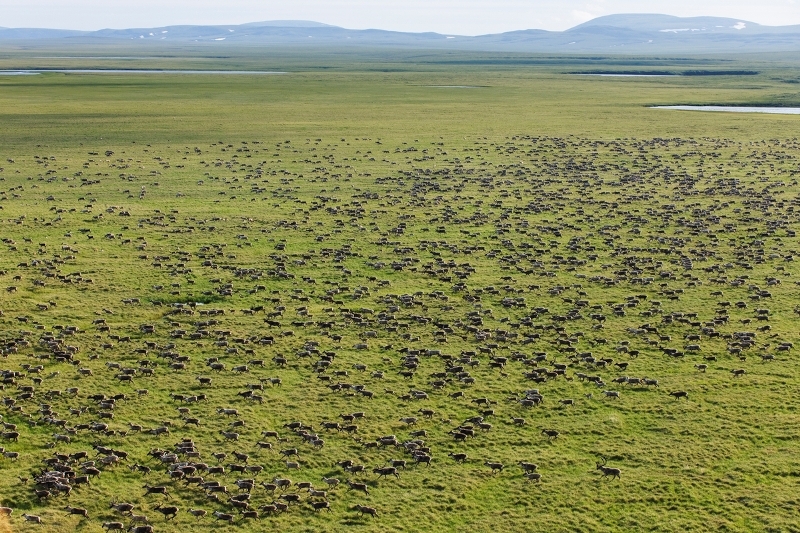 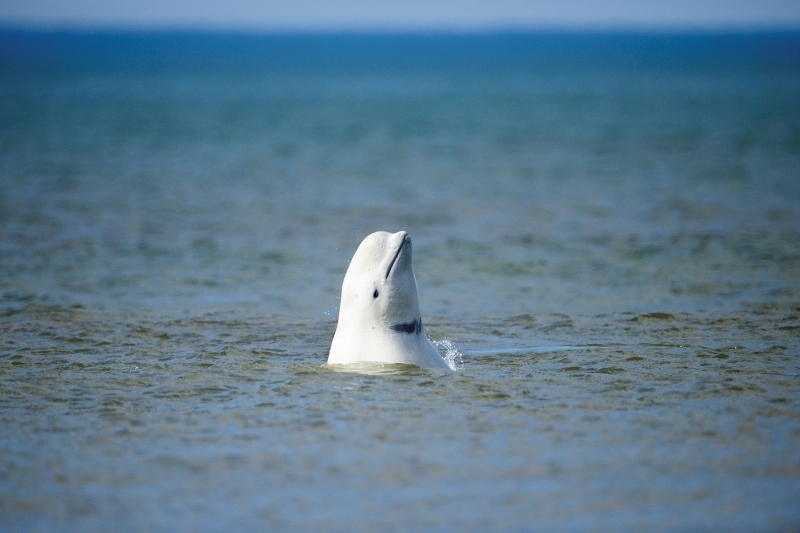 Please visit Visions of the Arctic on Patagonia.com for more on this issue and to watch Florian's video footage from the region. Then, visit Earthjustice and support their efforts towards protecting America's Arctic.